We have what you've been looking for!

Clément, Valentina & Christin welcome you for your favorite classes & events!

For your Birthday, Wedding, Team Building or just for a Party, we’ll be happy to offer the perfect entertainment for your group. We offer dance performances, introduction to Swing Dances or workshops. 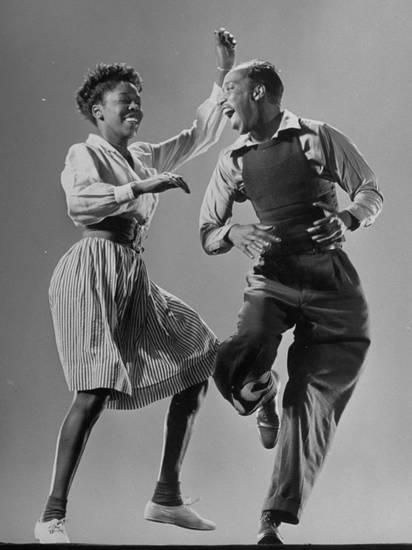 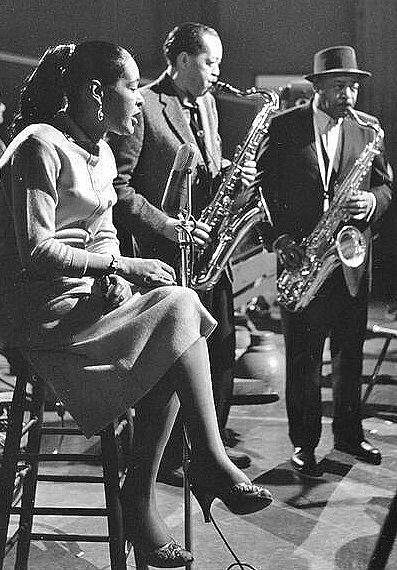 Swing Dancing is an original African-American art form! It was very popular during the late 1930s and early 1940s. Lindy Hop is a fusion of many dances that preceded it or were popular during its development but is mainly based on jazz, tap, breakaway, and Charleston. 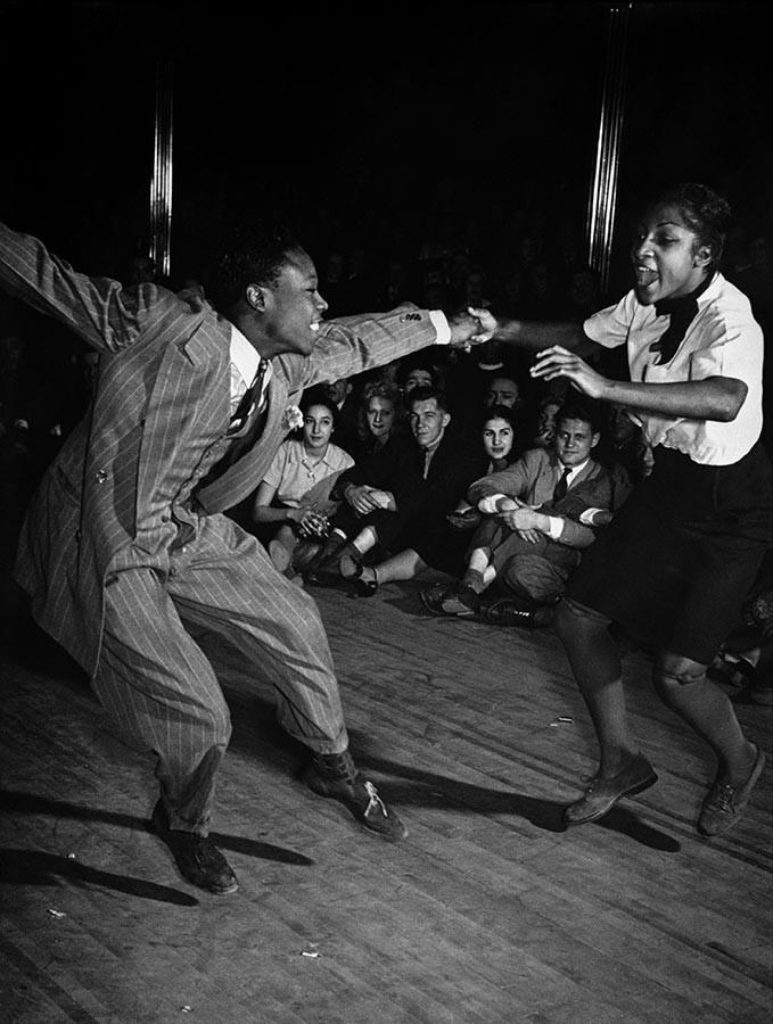 Leave us a message

You’ve already made up your mind… you want to learn Lindy Hop properly. Here you can read how to join Swing Base. Our beginner courses (Level A) last a total of 10 weeks. You will learn simple figures and important concepts of musicality and body understanding, which will support you as a dancer. Regular lessons for a beginner course are worthwhile. We get to know you better and can assist you better in your dancing. Last but not least… we’re all here to have a good time. Our classes are not only instructive but also entertaining.

Join the fun: Sign up now and save your place. Registration on the main page.

Our Levels go from Level A (Beginner) to Level E (Advanced). Here our Q&A:

Charleston can be learned with workshops and is needed from Level C! 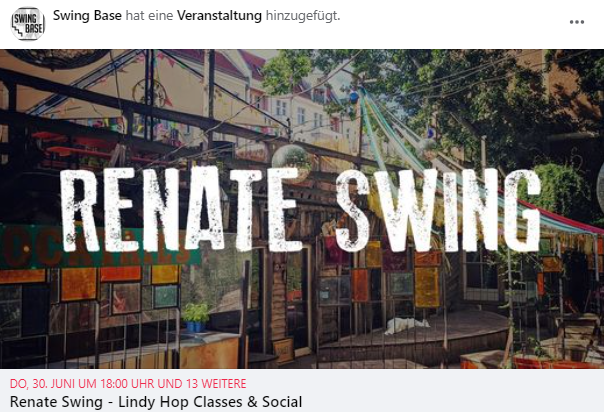 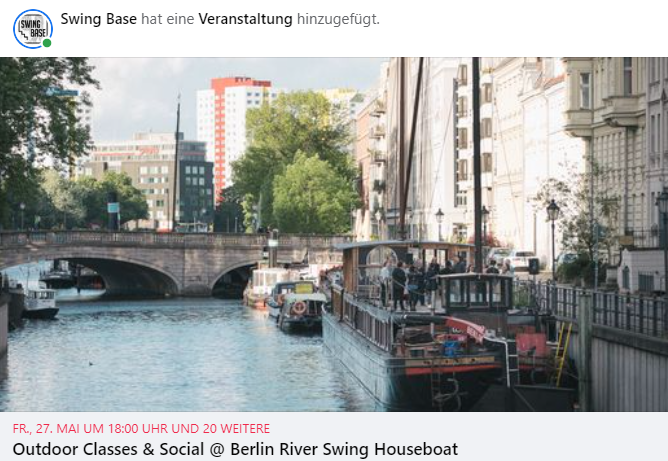 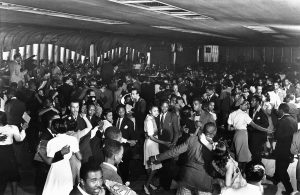 Lindy Hop was danced predominantly by Black dancers starting in the 1920s. Many of whom lived in Harlem, where dance clubs such as the Savoy and Alhambra ballrooms lived and thrived.

The dance evolved out of several forms of social dance that preceded it, such as the Cakewalk, the Breakaway, and partnered Charleston. A uniquely American dance, Lindy Hop brought together the African traditions of social and circle dance and European partnered ballroom dancing.

The Savoy Ballroom was Lindy Hop’s most famous home. Bands headed by Chick Webb, who was the resident band leader, as well as Count Basie, Duke Ellington, and Benny Goodman performed there.

World-class dancers like “Shorty” George Snowden, “Big Bea,” and second-generation dancers such as Frankie Manning and Norma Miller would throw down at the Savoy till the early morning hours.

Whitey’s Lindy Hoppers were also formed at the Savoy, when Savoy bouncer Herbert “Whitey” White brought some of the best dancers together and became their de facto agent. These dancers went on to be ambassadors of the dance on film, stage, and through worldwide tours.

Discover some of the dancers from the Savoy: 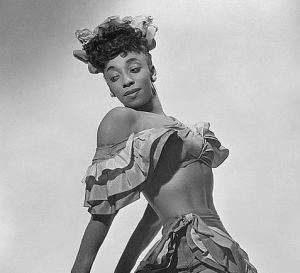 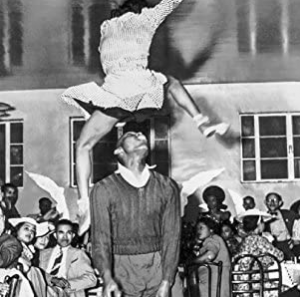